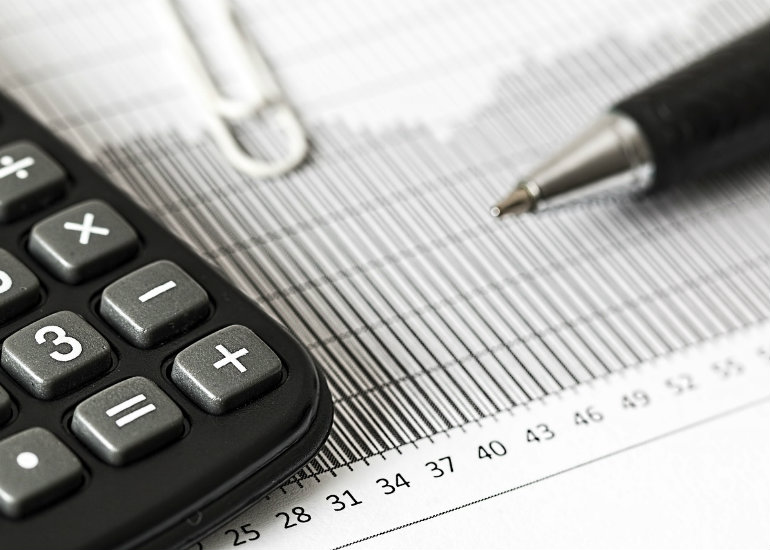 With tax returns due at the end of the month, landlords on the higher tax rate and with mortgages to pay are going to see their profits reduce substantially from now on.

The government brought in legislation to reduce mortgage tax relief in 2015 and it starts to kick in now for anyone who has not already submitted their tax return for 2017/18. Those with a high LTV are going to particularly suffer. Hopefully, many will have planned in advance either by consolidating loans or selling unprofitable properties, but a survey by Tenant Referencing UK found that 70% of landlords are unaware of the changes.

Here’s hoping you won’t be getting a nasty shock when you get your tax bill for 2017/18!

We collect cookies and anonymous data via Google Analytics. Accept to continue or switch to private browsing to use this site without data being collected.
Read our Privacy and Cookies Policy for more info. Accept