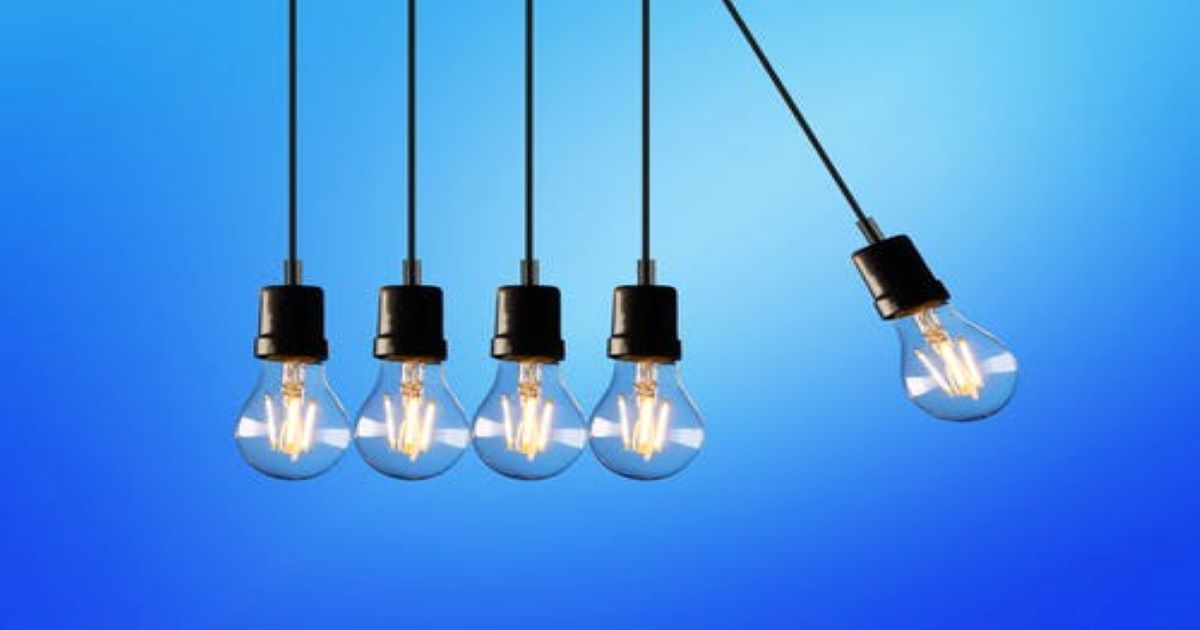 The UK has long been a land of draughty, poorly insulated houses. The private rented sector has the largest proportion of the most energy-inefficient homes and nearly half of the households living in such homes are in fuel poverty. It’s a poor state of affairs for the 5th richest (or is it 7th now?) nation in the world. When such homes are pouring heat into the atmosphere through cold walls, draughty windows and thin roof insulation it’s no surprise the government are focussing on increasing energy efficiency in the home in order to meet international carbon emissions targets.

From April 2019 properties with an EPC of F or G were no longer legally able to be advertised for rent. From April 2020 such properties will no longer be able to be let even to existing tenants. (If the cost of making improvements exceeds £3,500, then there is currently an exemption – but there’s no guarantee that will be around for long.) The government wants all properties to reach band D by 2025 (currently the national average) and band C by 2030. If you’re the owner of an average brick terrace built around the turn of the 20th century how the heck are you going to move it from a probable current Band E to a C?

Without the option of cavity wall insulation (cavity walls were only built from the 1920s onwards), you are going to have to be insulated either internally or externally on every wall, possibly also under the floors. To add to the complications, gas central heating is due to be phased out by 2035, which means that by the time you come round to replacing your current boiler you will need to be looking at alternatives such as heat pumps.

Of course, it’s important for all of us to reduce our carbon footprint and stop throwing money up into the cold air. It will also improve health. National Energy Action estimates that nearly 10,000 deaths each year are attributable to living in a cold home and the Building Research Establishent reckons that cold-related illnesses from privately rented F and G rated properties cost the NHS £35m a year.

It’s important but likely to be expensive for older properties and the grants that were once available for improving energy efficiency (the Green Deal) are no more. Make sure you are putting money aside money now and making improvements where you can whenever the opportunity arises. Boiler starting to cost money to maintain? Go for the best efficiency you can afford. Tenants due to move out? Make sure all light fittings have energy efficient bulbs fitted and require them to be replaced with similar during tenancies. It goes without saying – I hope – that your roof insulation needs to be the thickest possible. Only a few years ago 100mm was considered OK, whereas 250-270mm is now the recommended thickness.

CBR Property Management will be adding energy efficiency checks to our regular inspections and will advise landlords accordingly following these checks.